I am honored to be able to work with such a wonderful team. Throughout the years we have been blessed to be surrounded with amazing team members and patients.

Matt received his two bachelors of science degrees in Athletic Training and Exercise Sports Science from Vanguard University in 2002.  He continued his education at Chapman University, receiving his Doctorate of Physical Therapy in 2006. While at Vanguard University Matt played four years on the Men’s Soccer team. During that time he was awarded NAIA Scholar Athlete, and was awarded Vanguard’s first Champion of Character Award.

In 2011 Matt moved his practice to Huntington Beach, CA to be closer to home and involved in the community. Since that time, he has enjoyed meeting and working with hundreds of people in the community. In 2021 Change Sports PT moved to a new larger space in the same shopping center it had been in for 10 years.

Matt has also coached soccer for over a decade, during which he has worked with several kids in developing their athletic abilities. He also is a parent of four boys and one girl, so he understands youth sports from the perspective of a parent, coach, player and a health care professional. All of this history has given Matt a unique perspective on the health and development of young athletes.

Matt lives in Orange County with his wife and 5 children.  He is also very involved in the community, coaching AYSO soccer and serving as Executive Pastor at Father’s House OC. Him and his family are also foster parents, and continue to provide care for kids in need of a home.

Matt has been involved in several sports physical therapy settings outside of the clinic:

Matt is the Author of: 7 Habits of the healthy athlete

Find it on Amazon

Matt is the founder of Change Sports Physical Therapy. He is approaches every patients from a heavy biomechanical analysis view and emphasizes education for every patient. 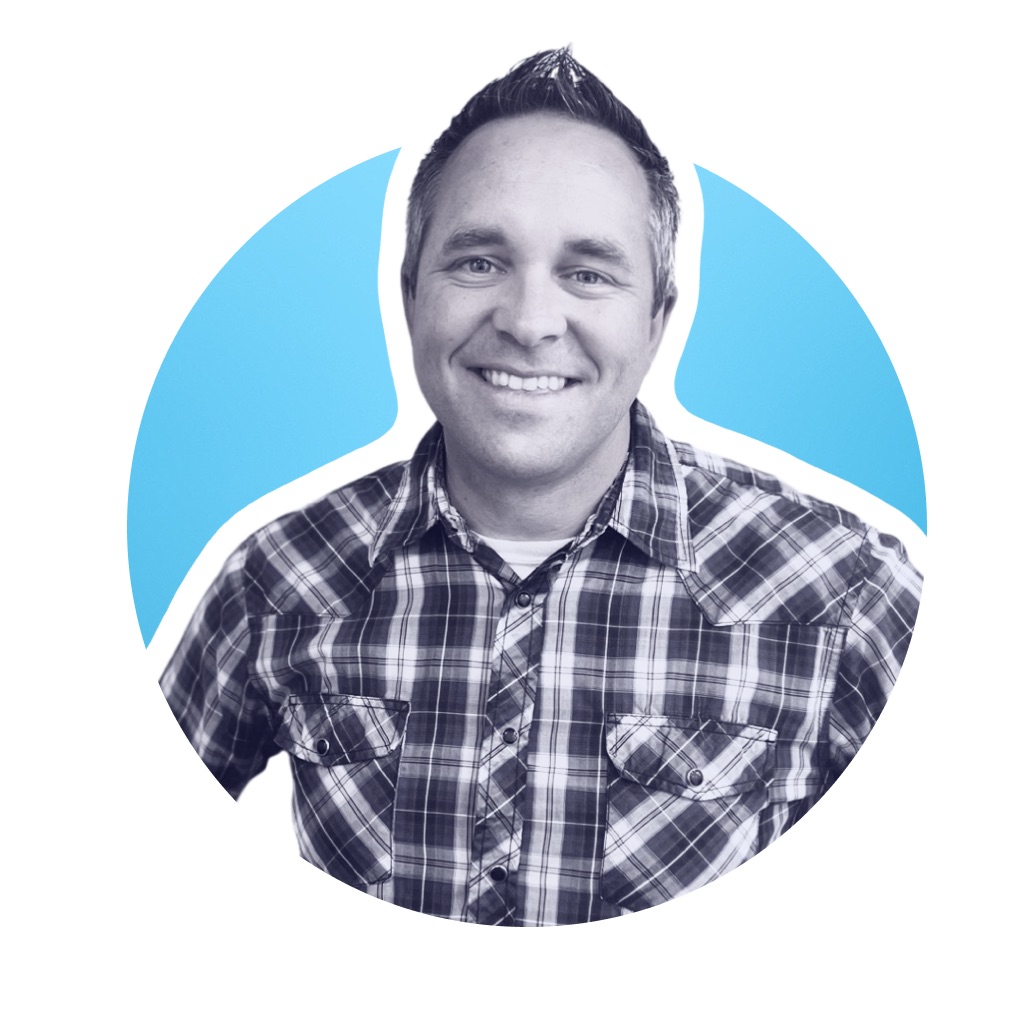 Matt Swift, PT, DPTPhysical Therapist
Jess is the person who keeps this ship sailing! Her friendly and positive personality is a pleasure to work with. 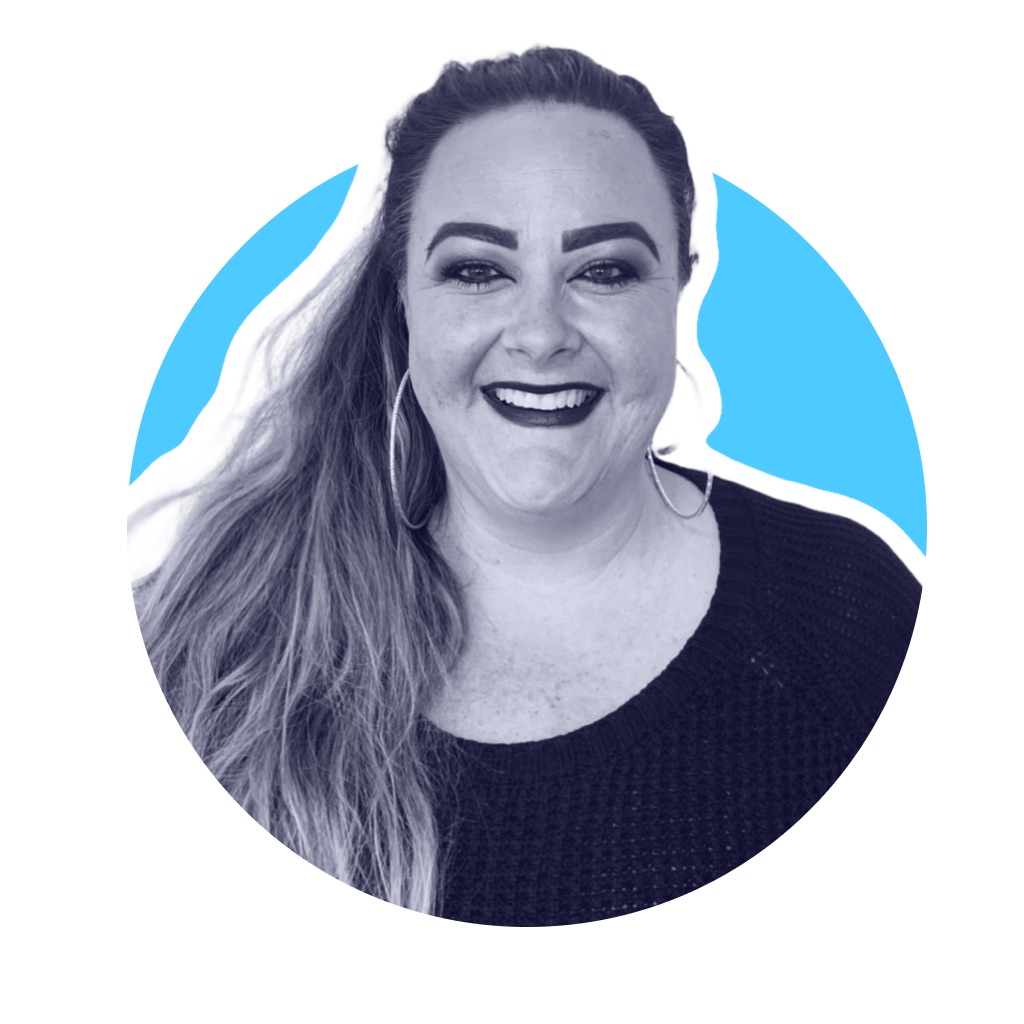 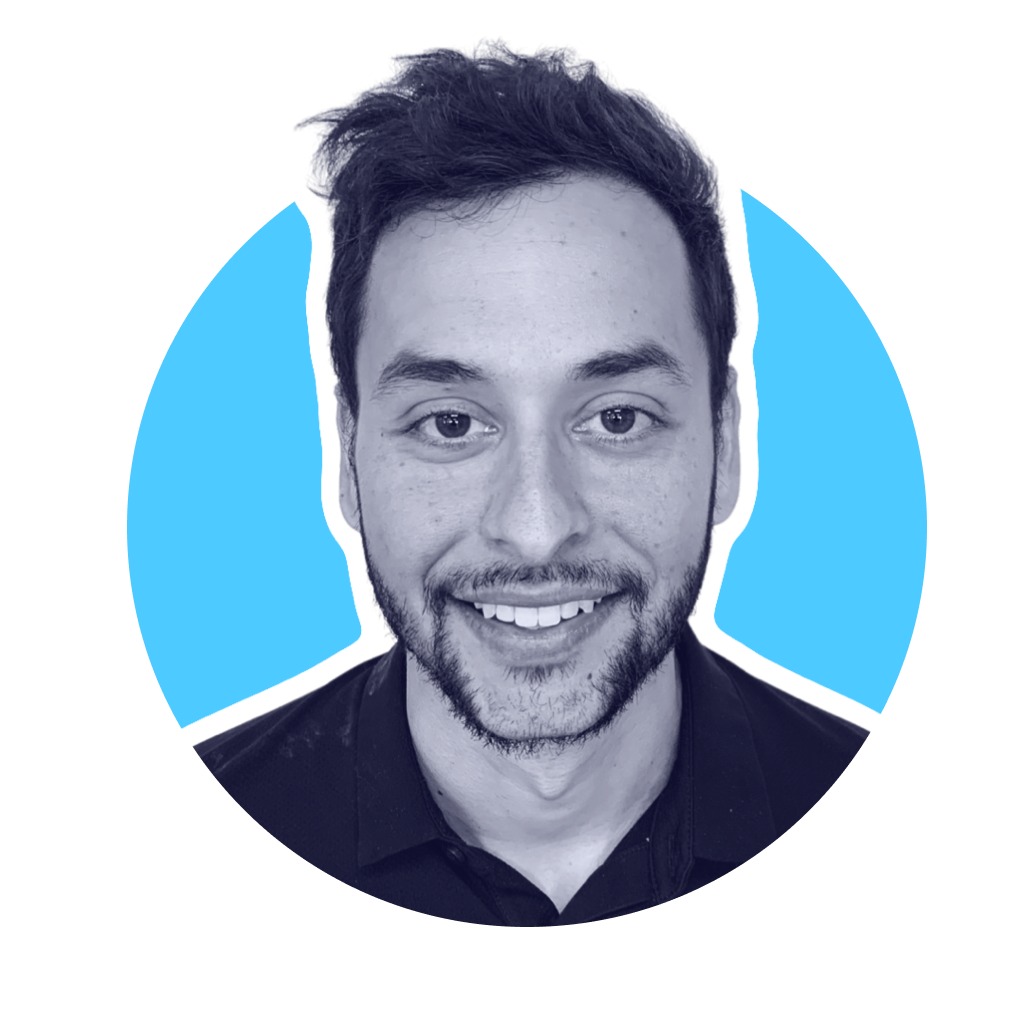 ready to get started?

If you are in pain and looking for a place that will listen to your needs and help you meet your goals- well then this is the place for you. Give us a call or start with an online form and we will get you started on your Recovery Roadmap.

Get back to doing what you love.

Download your FREE guide: 5 Steps to Get Out of Pain.