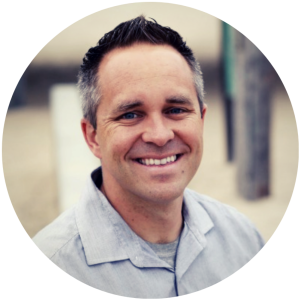 Let me start by saying, I am not a parent (yet). But I do have parents, and they are amazing parents! And I was an extremely active child with a million things going on, so I guess you could say I do have some credibility in talking about the topic of “burnout”.

When I was 5 years old my older brother was a gymnast and so, in turn, I needed to be too, along with wanting to play hockey in the driveway and riding bmx, and many other things. Put it this way, I grew up with 2 brothers, and basically I thought I was a rough and tumble superwoman! Anyway, back to burnout.At 5 years old I took to gymnastics very quickly and fell in love with the sport. By 8 years old I had surpassed all my friends and been advanced into the harder classes and eventually made “Team”, which meant I was to begin training to compete. I was the youngest girl on my team and had quickly become the little fish in a big pond. I no longer was the best person in my class and wasn’t getting as much praise from the coaches as I was used to. Months into being on the team, my parents could see a change in my attitude when it came time go to practice. Practices had gotten longer and later and I was dragging by the time I got home. After waking up in a leotard more than a couple times because I was too tired to put my pj’s on after falling asleep on the way home, something had to change.

One night at practice (apparently) I wasn’t taking my correction to keep my chin tucked during my backhand-springs. As my mom walked in to watch the last hour of practice, she saw my coach pull my hair, as if yanking my ponytail would finally make me keep my chin tucked! Mama bear was unleashed and I never went back to gymnastics. You might think, “How terrible, just like that, forced to quit?” But the reality of the situation was that inside of me, I was begging to stop gymnastics, but I never would have said it. I was and still am, not a quitter, but I was completely burned out. Gymnastics was not fun anymore, and wanting to be tough was the only reason I was still pretending to be happy. To this day, my mom still talks about the weight she saw lifted off my shoulders the day she told me that I didn’t have to go back. Even though I fought her about it and said, “No, I can do this, I love it. I want to go!” Being the incredible mother she is, she knew it was time. The morning after I missed my first practice, I was the happiest 9 year old on the block. I truly felt free as if the hugest weight had been lifted!

The moral of this long winded story is that there IS a breaking point in young athletes, and it is your job as a parent to notice when things aren’t fun anymore. Your child may be holding back in telling you because they either don’t want to be a quitter, or don’t want to disappoint or upset you. Getting the praise of “you did great” and “you are awesome” becomes necessary to hear and if we “quit” our sport, what will you be proud of? Re-assure your kids that you are proud of them because of the person they are, not because of the sport they play. Chances are that your child really does love their sport, but when it comes to missing out on birthday parties and sleepovers, they probably wish they had more time to be a kid, and not just an athlete. 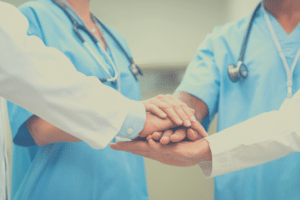 Our Response to COVID-19

We are definitely in some interesting times. With the arrival of the Coronavirus to our area, there will no doubt be changes in our schedules and our outings. As we prepare for these changes, we would like to offer continued services for people suffering from pain during this time. We want to continue to offer 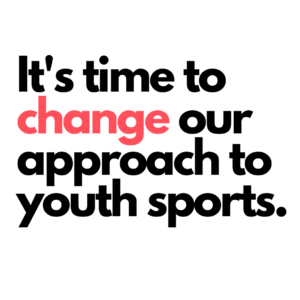 Changing the way we care for youth athletes

I’ve spent a good deal of time in my life in the youth sports environment. As a kid I was involved in sports. When I got older I was fortunate to be able to play in collegiate sports as well. I played soccer my fours years of college. I never had a severe injury that 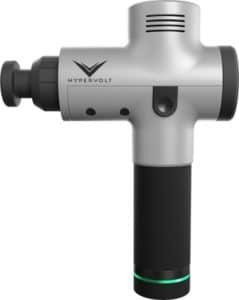 Schedule your appointment in our Huntington Beach office today. We usually can get people in 1-2 days.